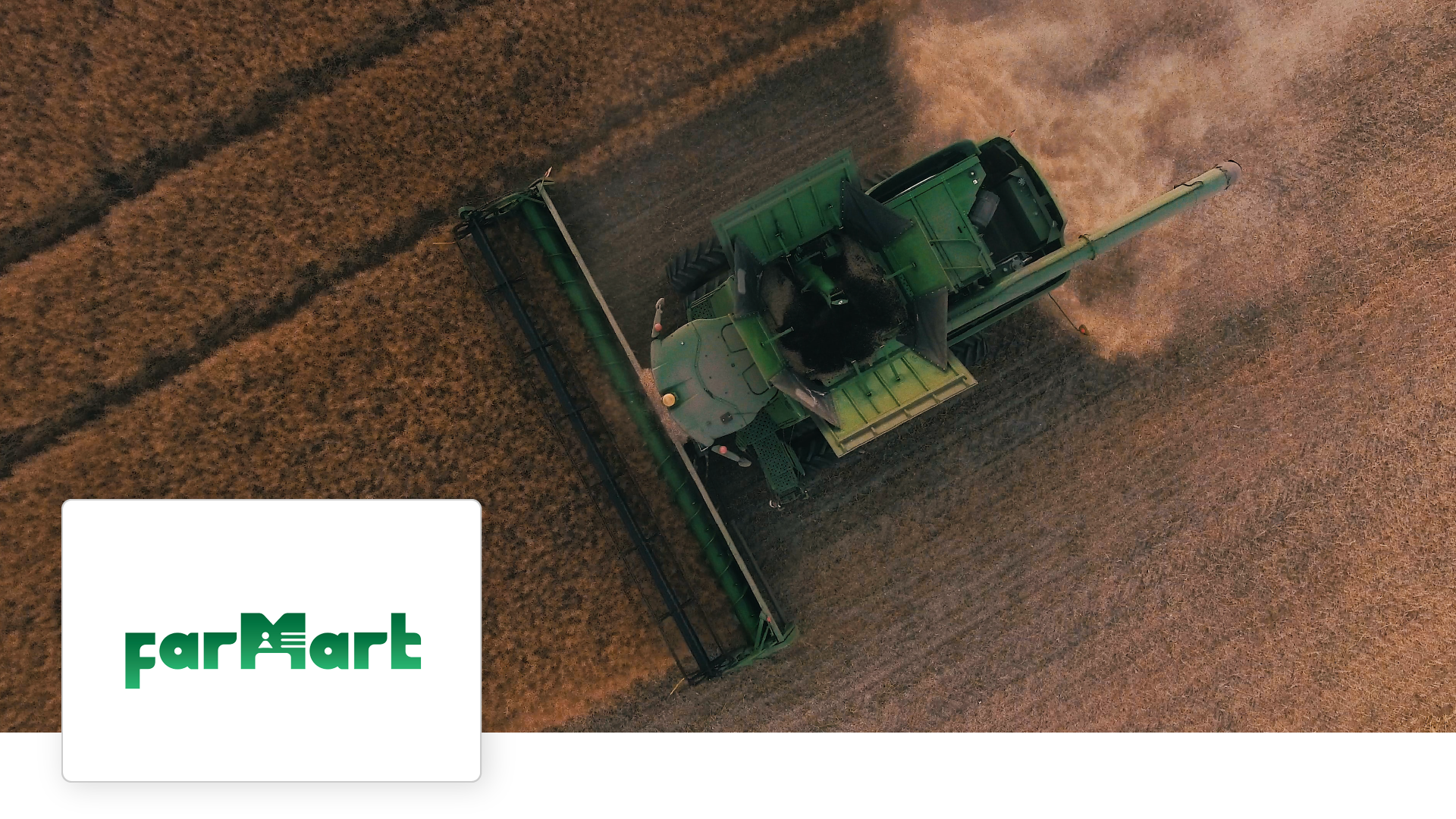 It is tempting to believe that customers have stopped using your product (or never started), because they forgot about it. That is sometimes the case, and activating these customers can easily be resolved via nudges and reminders. Unfortunately, the problem is usually more complex. It is more likely that customers either don’t understand the purpose of your product, no longer find value in it, or that you have not understood the barriers they face to adoption – and therefore, they fail to activate.

The root of the problem is that you haven’t yet found PMF, and you’ve opened the acquisition taps prematurely. In the excitement of launching a startup, this eagerness is common, and it is easy to be seduced by the drama of the registration count, without fully internalizing the implications of the drop off in the activation rate. However, it is often helpful to have a decent amount of users onboard to give you enough data to analyze so you can segment and strategize accordingly.

For example, at the end of 2019, when we met Catalyst Fund portfolio company FarMart — an agritech startup in India that aims to make agriculture a respectable, profitable and preferred choice of profession for the next generation — they were facing this situation. They had a great idea about how to help agricultural merchants in North India better manage their businesses and attract more customers. MVP in hand, they were rearing to get started and set out to quickly acquire merchants. They planned a marketing push even as they developed new features for the offering every night, paying little attention to activation.

By singularly focusing on acquisition, FarMart were acquiring any agri-merchant they could, without really understanding if that merchant fit their target. This resulted in a huge increase in registered merchants and increases in monthly active users, but the overall percentage of active users began decreasing.

Here is the challenge: Garbage-in, garbage-out is a famous saying when it comes to data. By registering any agri-merchant, FarMart had expanded their base, but many of the merchants they added were not the right profile and were never going to become consistent users of FarMart’s app. This resulted in a vanity metric that showed great user growth but did not translate to equal growth in MAU. Secondly, they didn’t know if merchants who were active a few months ago were still active or whether they were just churning at a massive rate.

Catalyst Fund started by helping FarMart install Metabase (an open source business intelligence server you can install in five minutes that connects to your database and allows you to easily view analytics) and created a dashboard so the team could keep track of what was really going on.

The final dashboard included activation and retention charts across the AARRR funnel. They included a chart to track daily, weekly and monthly active users (important, but not conclusive), a visualization of the funnel per cohort to track the transition from old product offering to new, and detailed usage (going deeper into product categories), as well as acquisition metrics.

Using a running cohort analysis (triangle chart), the team observed a trend in customer behavior that was not apparent when looking simply at overall numbers of registered and active users. Insight: the chart showed that a large percentage of older, hyper-active customers had stopped using the product, and were quietly dropping off. The team was missing this trend, as it was masked by the much larger numbers of new customers they had acquired. This observation helped FarMart to focus their retention efforts on their older power users, who were also loyal merchants, converting the majority of them to their new product. 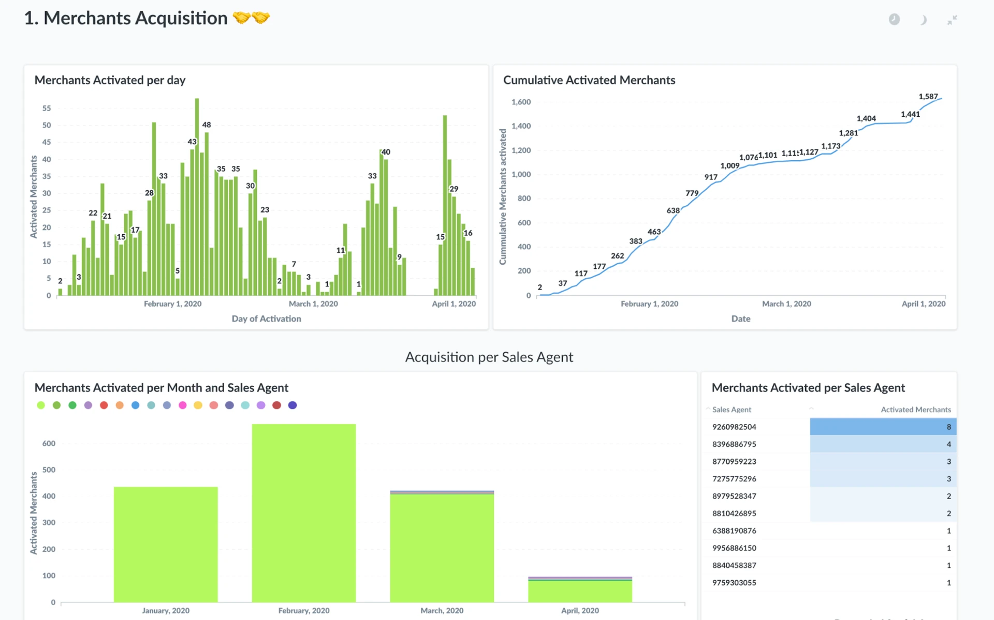 The FarMart team was blown away by the ease and insight provided by the dashboard. Their CFO noted that, “measuring outcomes and using metrics to measure the impact of SaaS products” was one of the biggest learnings from their Catalyst Fund experience. They love being able to see how their business is performing across the AARRR funnel in just one screen, since the dashboard allows them to easily track their KPIs and identify areas of the customer journey that need immediate attention.
Data doesn’t lie; it is your source of truth. Keep a very close eye on what’s going on with your key metrics. In the case of FarMart, the team was already collecting this data previously, and performing limited analysis, but moving to Metabase completely changed the way they used their data.
A few short months later, FarMart’s enthusiasm, together with our guidance towards PMF, has positioned them for success. Their app, which today allows merchants to better communicate with the farmers they serve, has over 7,000 active merchants, who have registered around 300,000 farmers.