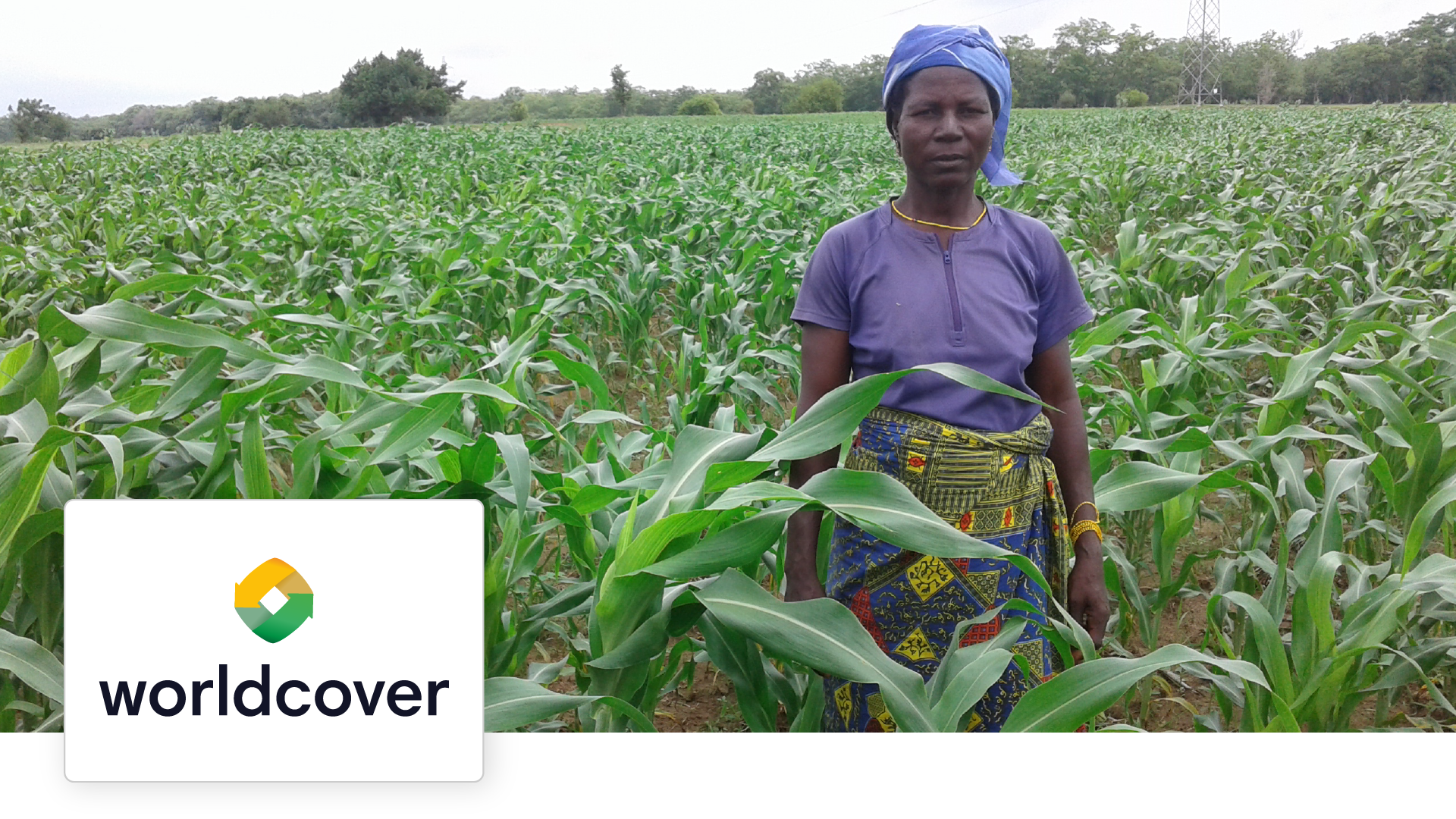 Imagine you’re WorldCover: How do you communicate clearly and consistently with a rural customer base when only 50 percent own phones and 80 percent are illiterate?

WorldCover, a crop insurance provider that launched in northern Ghana in 2015, services smallholder farmers with policies by insuring crops by the bag. WorldCover entered a developing market that depends heavily on personal relationships and trust, targeting an agricentric customer base with low rates of formal education. Insurance payouts are based on satellite weather data, which is not obvious to the farmer-policyholder.

At the end of the first season, WorldCover was concerned with maintaining a relationship of trust with farmers. By the season’s end, one of seven communities with customers received the insurance payout, although a second community claimed that they should have received the insurance due to drought. The farmers’ claims conflicted with the satellite weather data, which showed requisite rainfall for the season. Founder Chris Sheehan explains,

“This caused problems where they felt they had a drought but did not get a payout. One of the main learnings there was that it’s ok if the weather data is imperfect, which is true of many insurance products, but the way we communicate the weather data to the customer in real time, which is what we do today, at least on a week to week basis, allows us to resolve any potential disputes or problems with the data. Either customer misunderstandings or data issues on our side. Trust with the customer goes up a huge amount based on providing that data to the customer.”

Here is the challenge: If the farmers only communicate with WorldCover during the sale, the payment, and the payout, how does WorldCover ensure that they are on the same page as the farmer? Customer insights is a dynamic process, so the lack of engagement can lead to dissatisfied customers who many only be identifyed at the end of the policy term. How should WorldCover approach customer satisfaction and retention?

During the initial customer insights phase of the product market fit journey, WorldCover conducted more than twenty interviews with farmers in northern Ghana in order to gauge the challenges that farmers faced in their daily and seasonal work. Along with standardized demographic data gathering, the problem-interview questions were deliberately open-ended to allow for freedom of response. The answers all oriented around the instability of the rains, whether the issue was drought directly, access to finance, paying for school fees, or the ability to buy fertilizer.

Having confirmed the primary pain point and with a simple product offering to serve the farmers’ need, WorldCover used a marketing MVP composed of simple and clear images to cater to the illiterate majority of potential customers. As an example within the customer journey to explain the concept of the satellite gathering weather data, the WorldCover team conveyed that it used the same technology that powered mobile phone coverage. In spite of the intangibility of satellite data, WorldCover spoke in terms understood by their target base.

This understanding of the customer base demographics and insights allowed for the following findings:

Using these findings, WorldCover oriented its marketing proposition around customer capacity and leveraged automated processes where possible. Customer capacity based on the above led to three groups:

With mobile penetration at 50 percent and the literacy rate at 20 percent, there was a gap in the customer base for those who could receive an SMS, but could not read it. The Twilio messaging system began as a rapid experiment where WorldCover tried to send audio recordings to people.

It began with Ruth, the product manager in Ghana calling customers, pretending to be a voice recording. In the pertinent local language, she would repeat “Hello, this is WorldCover, this is our product and goal”. Her feedback was that people were trying to engage with her as a recording. She called back immediately afterwards to conduct the survey gauging the response. People were very excited to be speaking with the woman who made the recording. WorldCover conducted rapid tests to find the MV part of the MVP, by stripping things away to get the information quickly and simply. From that point, Twilio messaging had a limited rollout, progressing from the MVP test to 10 percent of the customers. The limited rollout was followed by a structured survey with ~500 data points to confirm impact. Once confirmed, WorldCover fully rolled out the service.

“In an ideal world, we leave a control group for a specified amount of time to measure effects over the term. None of the projects really get implemented that cleanly, but we aim for that.”
– Chris Sheehan, CEO

Due to low mobile phone penetration in the agricultural communities and the expense of the high-frequency Twilio service, WorldCover explored other options involving group contact to defray costs, with the added benefit of measuring user engagement via attendance rates at the weekly community meetings.

Option 1: Microphone men – as the name implies, a person who goes through the community repeating a message, which they are paid to announce.

Option 2: Community meetings – a gathering of the WorldCover customers within the community

The three groupings each required a tailored solution, which were explored and tested via lean experimentation:

Using the community meetings as a measure of engagement, WorldCover observed 95 percent attendance rates and an Net Promoter Score of 9.7. Ninety percent of customers claimed “extreme disappointment” if the WorldCover crop insurance product were to no longer be offered. Farmers were more trusting the more frequent their WorldCover interactions, because “an impostor wouldn’t show up at your house every week after taking our premium money.”

By prioritizing communication, WorldCover greatly enhanced the efficacy of their customer communications. Understanding customer demographics and pain points, as well as limitations on communications channels and cultural preference for in-person interaction, the team were able to create highly effective group sessions.