NeoCo-ops as the next disruptors in the financial sector? A thought experiment 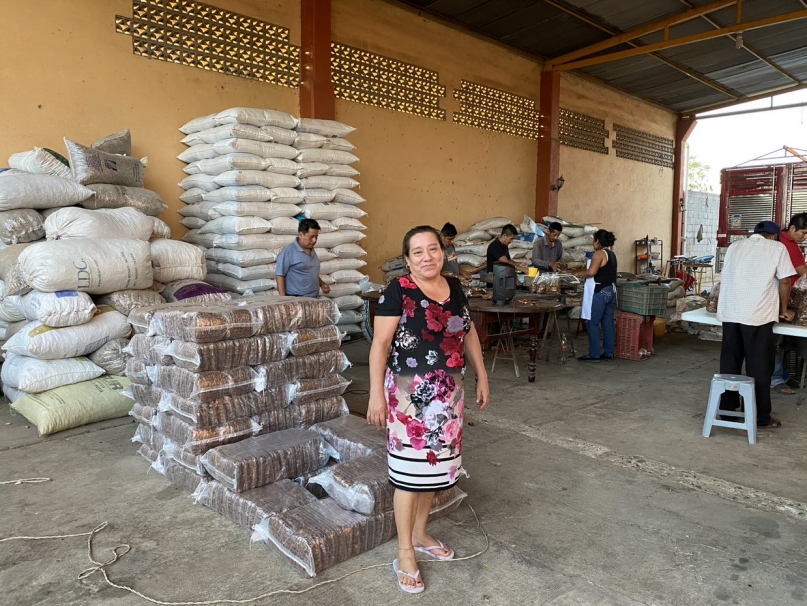 Throughout the COVID-19 pandemic, Mexican financial cooperatives have continued to serve their nearly 8 million members primarily via physical branches. Since few had invested in digital abilities and interfaces before the pandemic, serving their members while mobility restrictions were in place has presented tricky operational challenges and exposed the limitations of the traditional brick and mortar model.

Given the imperative to digitize, many cooperatives are now attempting “In-Flight Transformation,” aiming to complement or replace their existing products and channels with digital alternatives over time. Unfortunately, this approach is likely to be difficult, costly, and slow, given legacy systems and processes and the absence of a proven digitization roadmap.

Observing the rise of numerous “neo” players in Mexico – in the form of Banking-as-a-Service (Baas), Software-as-a-Service (SaaS), and neobank (digital wallet) models – spurred us to contemplate the possibility of a “NeoCo-op” that combines the member-based strength and price levels of cooperatives with the speed and data prowess of fintech. A NeoCo-op could be a type of financial cooperative that operates predominantly (or only!) in the digital domain while offering a broad range of services. But what shape should it take? And what role could it play in the current financial sector landscape?  After developing an initial notion, we reached out to several cooperative sector experts, practitioners, fintech ecosystem specialists, and regulators to discuss the concept and trajectories that could lead to a digital-first value proposition for cooperative members.

The co-op and fintech sectors during COVID-19

As the COVID-19 crisis arrived in Mexico, BFA Global’s FinnSalud program, supported by MetLife Foundation, has been assisting the cooperative financial sector to respond and strategize, given the vital role they play in providing financial services to low- and moderate-income people. FinnSalud leveraged dipstick surveys with individuals and small businesses to quickly share an early read on the pandemic’s economic impact on Mexicans.  The team also rolled out an online tool to help cooperatives stress-test their financials and prepare for the times ahead. Both initiatives were born digital and thus were not affected by lockdowns and travel bans.

Noting the urgent need for digitalization, we began researching the ‘State of Digital’ with 40 of the largest regulated cooperatives (of 155), which together serve over 6 million people. Preliminary findings showed that cooperatives’ digital offerings are very scarce; only one third offer web services – five for balance checks only – and less than a fourth have an app – only six enabling transactions.

In contrast, new challenger banks in Mexico have been leveraging technology to create improved value propositions for clients, offering a purely digital experience as an alternative to traditional banks and their branches. Neobanks have raised significant amounts of funding and captured millions of customers globally. Mexico has seen its fair share of activity, as ALLVP’s (already-dated) graphic below shows. However, most of these efforts focus on the under-served middle class, particularly its young, banked, and digitally-savvy segments.

“Neo” players enter the market with a value proposition that is very easy to access for consumers, offering higher convenience and lower fees/rates. Unencumbered by old systems, they can provide features such as smooth digital onboarding and tailored personalization, which incumbents find difficult to replicate. Fintech players can also evolve their value proposition faster, iterating as they learn from their data what their users prefer. For example, BFA Global’s Catalyst Fund program has accelerated 35+ inclusive fintech startups during the last five years, witnessing how they can harness consumer centricity and data to develop powerful value propositions for low- and moderate-income populations.

In sum, these are the advantages of a startup that uses the latest technologies and customer-centric management approaches:

It is now clear that the commercial sector is undergoing a profound transformation. The massive investments are exploring new business models and approaches and will also create powerful technology stacks. While the COVID-19 crisis slows down the venture capital investments fueling these neobanks, the revolution in client experience is here to stay.

Perhaps predictably, cooperatives in Mexico have reacted slowly to the fintech revolution.  The reasons for this delay are varied, starting with fragmented and antiquated legacy IT systems, of which there are over 30. Overall, management hasn’t prioritized bringing digital offerings to its member base, which is graying as a result.  They also lack a digitization strategy and have failed so far to attract sufficient and adequate digital talent.  Given the current financial sector landscape – divided in a rather simplistic way into institutions that emphasize shareholder return vs. user impact and those that use pre-2000 technology vs. 2020 technology – it seems that NeoCo-op actors could potentially fill an empty niche in the provider landscape.

The time for NeoCo-ops has arrived

While a flurry of creative activity on the commercial and inclusive fintech spaces is testing exciting models and developing cheaper technology, established actors dominate Mexico’s cooperative financial sector, with hardly any new cooperatives created from scratch in the last two decades. Our FinnSalud program chose to work with financial cooperatives because of their large member base and their complete suite of products and dedicated focus on their members’ wellbeing. We also know that cooperatives have been breakthrough innovators in the past, pioneering online banking in the United States and the European Union.

The economic crisis is bringing the future forward and might also trigger a wave of market exits. So it’s not hard to envision more creative disruption coming to the sector. One way to channel this disruption would be to launch new players that weave modern value propositions with a cooperative structure and spirit: NeoCo-ops. They would combine the innovations in user experience and data analytics pioneered by neoplayers with the member ownership and lower prices that cooperatives already offer. Given the new models’ ability to scale quickly and broadly, a NeoCo-op could provide fair services to many more people, including “orphaned” customers of financial service providers, in the event that they don’t survive the pandemic.

Taking a page from the neobank playbook, we can imagine three main types of NeoCo-ops:

We feel confident that further exploring these or other NeoCo-op models—mirroring those currently gaining traction in the commercial sector—is essential to ensure financial cooperatives’ continued relevance in Mexico and other emerging markets.

Open questions and the shift towards action

While we are excited by the concepts above and the value they could create for cooperatives’ members, we realize there is still plenty of work to be done to conceptualize what they might represent. We need to delve deeper to understand the technical and legal feasibility, financial viability, and governance implications of each proposed NeoCo-op model.  To do that, we need to answer questions such as:

We intend to explore these and other questions in the second half of our NeoCo-op conceptualization project, mostly following a similar approach based on expert and practitioner consultations. Perhaps, we might need to shift to an action research project at a later point to fully grasp this effort’s practical implications. Let us know if you are also intrigued by the concept and its potential.  We surely don’t have all the answers and would be keen to collaborate with others to find them! 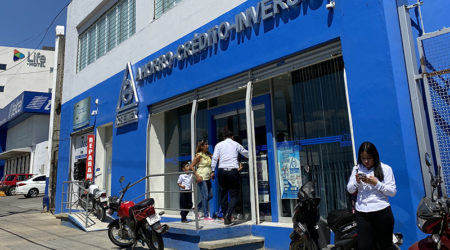 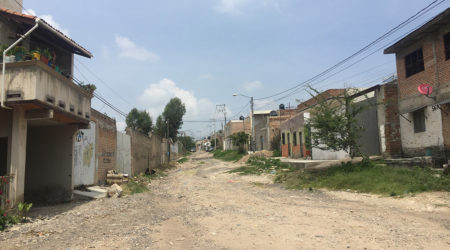 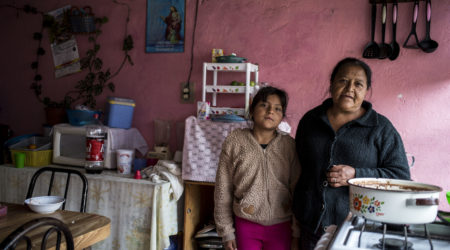 Behind the macro-level statistics: The role of resilience in informing financial health in Mexico