Why we invested: Eight Medical is providing on-demand urgent care for Nigerians when and where it is needed 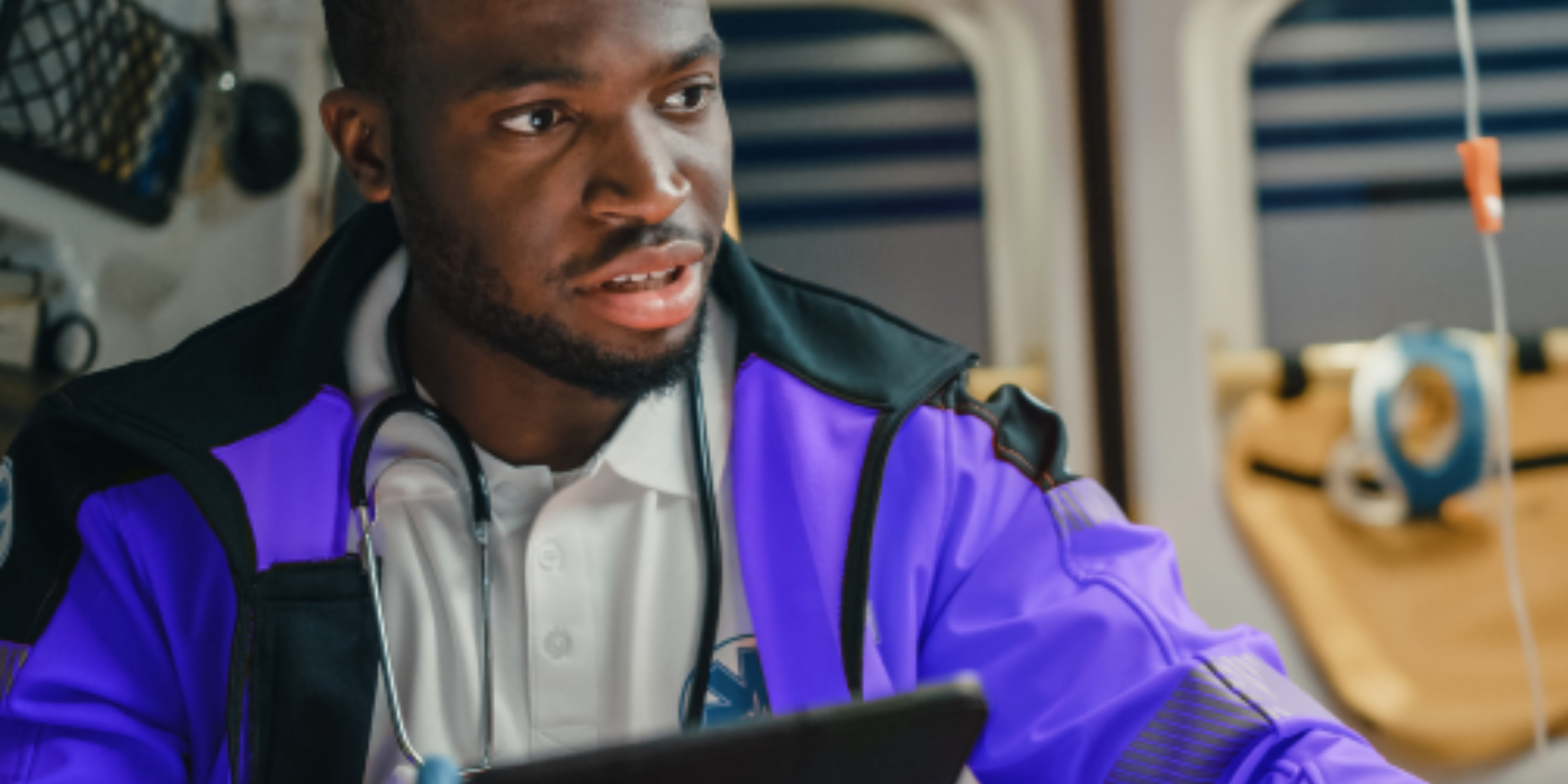 Climate-related health emergencies are on the rise in Africa, accounting for more than half of public health events recorded in the region over the past two decades. Compounding this challenge is that 1.52 billion Africans lack access to emergency medical services (EMS). Only 8.7% of the continent’s population is within EMS coverage areas, and this figure mostly captures urban and capital city residents. Many people on the continent do not know who to call, where to go, or what to do in an emergency.

It is estimated that over half of all deaths in low-and-middle-income countries can be averted by effective emergency care delivery. In Nigeria, that would translate to approximately 1,000,000 lives saved every year, or 3,000 lives every day. It is estimated that, of the 1.6 million deaths recorded annually in Nigeria, 10%–15% occur in emergency departments.

Eight Medical is a cloud-native EMS platform that provides on-demand urgent care when and where it is needed. This “911 for Africa” connects emergency medical responders on motorcycles to users in distress in 10 minutes or less. The company is building the resilience of people impacted by climate change by solving the problem of preventable deaths linked to a lack of EMS. The founder, Dr. Ibukun Tunde-Oni, needlessly lost two of his uncles due to an asthma attack and a heart attack. He himself had a near-death experience after a car accident when he couldn’t access care for close to three hours.

Eight Medical is unique in its mission to provide extremely rapid emergency medical service to any person who needs it, in 10 minutes or less, regardless of their level of income. The Eight Medical team also stays on the line with the customer in need of assistance until the emergency responders arrive on site. This is made possible by its operational model and its embedded fintech offer.

People access the service through a phone call (a 911-type service for Africa), or they can request a call through the website. Eight Medical dispatches a team on a motorcycle (much faster through traffic) for rapid assessment and on-site care. If a transfer to a hospital is needed, an ambulance is rapidly dispatched to transport the patient. To ensure patients are taken to hospitals with availability, Eight Medical has put together a detailed mapping on which hospitals are open, have the necessary equipment, available doctors, etc.

For patients who can’t afford to pay for EMS directly, Eight Medical has developed a “Care Now Pay Later” service, to allow these patients to receive definite care and pay back later in installments. For instance, when a deposit is requested by a hospital in case of emergency treatment, Eight Medical covers this up front, and the customer then pays back over time.

According to an unprecedented joint statement released in September 2021 by more than 200 medical journals, the medical research community fully recognizes climate change as the “greatest threat” to global public health. Such threats are already being experienced in Nigeria. In April-May 2022, Nigeria faced a severe heatwave with temperatures ranging from 43 to 47 degrees Celsius, which resulted in heat-related illnesses like heat stroke, fatigue, and dehydration. Such events also increase incidences of infectious diseases such as meningitis, malaria, Lassa fever, yellow fever, measles, chicken pox, monkeypox, cholera, and COVID-19.

The problem is that on the African continent, there is a strong lack of skills and equipment adapted to these kinds of emergencies. People cannot rely very much on emergency rescue teams so, they often take steps themselves to deal with emergency situations (like jumping on a nearby bike to go to the closest hospital, and then often have to check several hospitals due to a lack of space, etc.). By offering EMS in an accessible and agile way, Eight Medical is having a measurable impact, providing life-saving emergency services to over 5,000 individuals already.

Eight Medical has received over 12,000 calls since its launch one year ago and has treated over 5,000 patients. Their team receives over 10 emergency calls per day.  The company has generated around $400K in revenue since July 2021, and currently has over $30K in monthly revenue.

The Catalyst Fund model delivers outsized success compared with other accelerator programs. We accelerate startups that excel on three fronts: 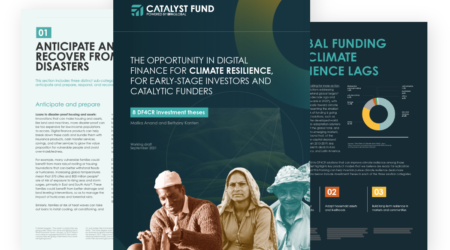 The opportunity in Digital Finance for Climate Resilience (DF4CR) 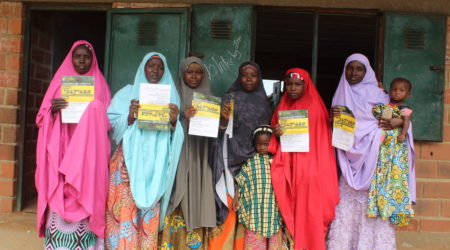 Why we invested: Crop2Cash is unlocking access to finance for smallholder farmers in Nigeria 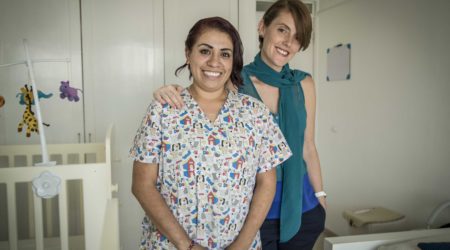 Two Problems, One Solution: How Fintech is Boosting Access to Banking and Insurance for Domestic Workers in Mexico