Why we invested: Sand to Green is transforming deserts into cultivable land in Morocco 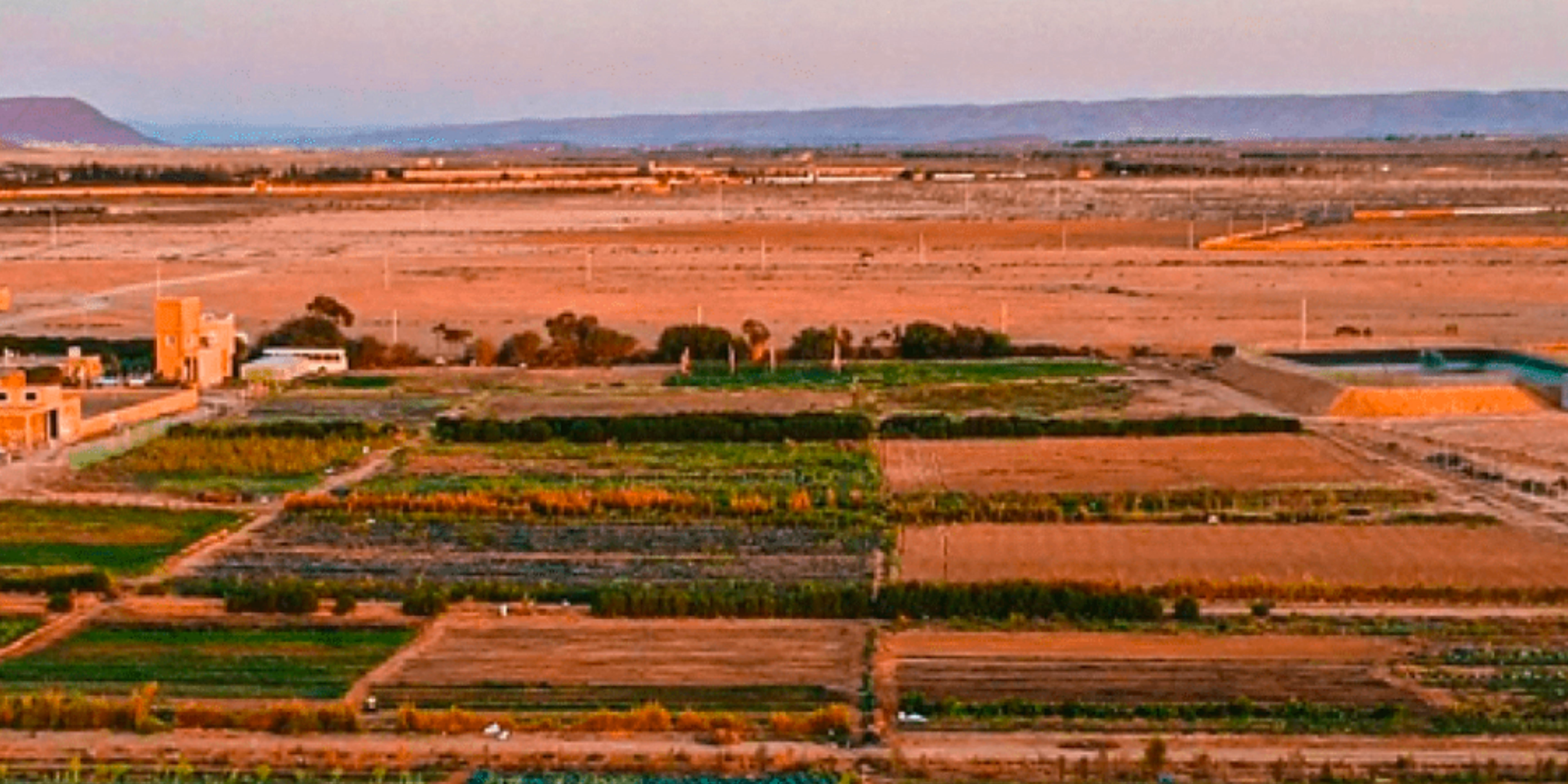 With over 65% of its territory covered with desert and more than 93% located in an arid to semi-arid climate, Morocco is highly dependent on a few natural resources and thus highly vulnerable to the impacts of climate change. Water scarcity, food insecurity, desertification, and shoreline erosion are all already growing problems in Morocco. The country loses about 31,000 hectares of forest each year – approximately 43,000 football fields – mainly due to fires, deforestation for firewood and/or construction wood, and the extension of crops, cereals, and pastures.

Climate change impacts are heightening the effects of human-induced land degradation, contributing to desertification through increasing temperatures and more frequent droughts. Together, these forces are causing land to become dry and more prone to erosion during extreme weather events, such as flooding. While topsoil in arid areas can be removed by human activities in a few seasons, it takes hundreds of years to build up, making environmental damage more difficult to reverse. In turn, degraded land releases carbon and nitrous oxide, worsening climate change and further degrading the land.

Sand to Green has developed an integrated model of agroforestry for arid environments. Today, the team is testing its model by launching its own farms in the desert in Morocco, composed of endemic species irrigated by desalination of brackish water or seawater with solar energy.

The Sand to Green model is founded on three interconnected pillars.

The benefits of Sand to Green‘s model are multifaceted. The model fights food insecurity by increasing the local food supply and regenerating land for further cultivation. This decreases pressure on forestland.

Additionally, Sand to Green helps to reverse the desertification process using nature-based solutions. Desertification can have other consequences, such as populations being forcibly displaced due to drought, soil erosion, and other conditions exacerbated by climate change. Restoring these lands gives inhabitants a chance to adapt and become more resilient.

The environmental impacts of this model are also tangible. Through photosynthesis, the trees and plants capture and stock carbon, not only in their vegetative mass but also in soil. This process improves soil quality while storing carbon in the long run. There are also biodiversity benefits; on Sand to Green’s first farm in the desert, bees, birds, insects, and even rabbits have been observed coming back to occupy the habitat. This demonstrates the potential of Sand to Green’s model to restore natural biodiversity.

The experimentation phase of Sand to Green’s agroforestry techniques is now complete. After having carried out the test phase for three years, the project now aims to replicate and scale up with the deployment of a 20-hectare farm to start with.

The Catalyst Fund model delivers outsized success compared with other accelerator programs. We accelerate startups that excel on three fronts: 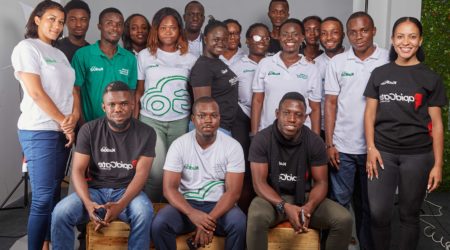 Why we invested: KudiGO, bringing e-commerce opportunities to small businesses in Ghana 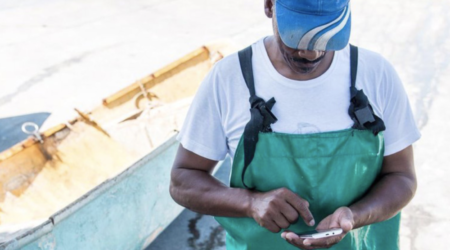 Assessing the landscape of fintech accelerators in emerging markets 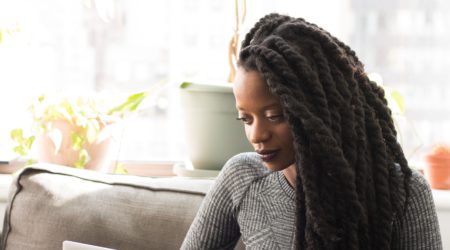