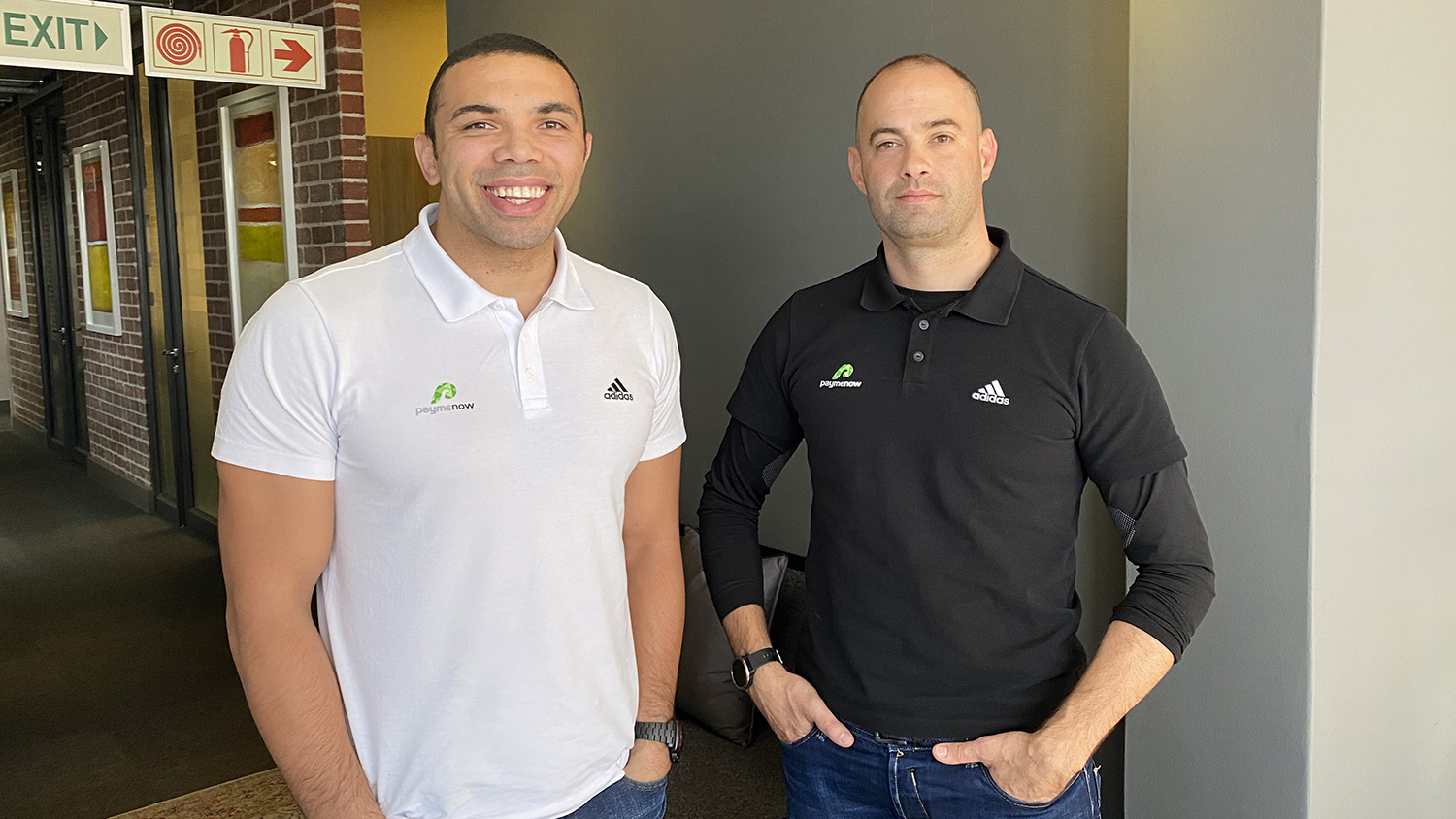 Paymenow gives low-income South Africans early access to the wages they have already earned, to smooth their income while avoiding the costly sources of debt, to which they typically default. South Africans rely on debt more than any other people on earth. Today 86% have outstanding debt and 44% have damaged credit histories. By giving them access to wages they have already earned, Paymenow gives South Africans access to much-needed liquidity for a set fee that amounts to a cost of 5% (versus 27% offered by traditional payday lenders). Moreover, the app gamifies financial planning, allowing users to unlock access to more credit as they build financial acumen and skills.

South Africans borrow as part of their daily financial routines, and many spend the bulk of their incomes servicing debt (on average, 77.8% of income), which threatens the financial health of the household. One firm reports that debt burdens (total debt to annual income) have increased to 107%. Even among employed people, rates of over-indebtedness are extremely high, with a ratio of 0.54, meaning that over half of those who are indebted are over-indebted.

Unfortunately, this financial behavior is more prevalent among more vulnerable people; low-income people, Black Africans, and the unemployed. For example, among over-indebted adults, 67% are Black Africans. These people have become even more vulnerable in recent months as the pandemic has halted local trade and dried up many work opportunities for low-income workers.

Given these increases in vulnerability, the levels of debt are very concerning. While some kinds of debt are considered tolerable at these levels, for example, mortgages or debt for asset-building purchases, many South Africans are using debt to finance day-to-day purchases. For example, many South Africans borrow to buy food (one study found 24% do so; another put this at 46%), while an additional 24% borrowed to invest in income-generating activities like education. In fact, 40% of unsecured loans are used for these developmental activities, suggesting that debt has become a costly way in which South Africans pay for their daily activities.

By allowing people to access their earnings before the end of the month, Paymenow gives people the opportunity to make essential purchases without resorting to debt. Furthermore, via the planning tools on the app, Paymenow helps users understand the true costs of consumer and credit debt, so they can allocate liquidity more effectively. Finally, it provides a fun way to gain financial acumen and learn how to better manage day to day finances.

Paymenow is revolutionizing access to liquidity by giving people an alternative to debt. By partnering with employers, Paymenow can offer a percentage of their already-earned salary (max of 50%), so the cash is not a loan.

This structure of advance access keeps the cost of the cash low as there is no risk of non-payment; deductions are made directly from the users’ paychecks, and that money has already been earned. Since the advances are not debt, Paymenow does not charge interest. Instead, they simply charge a one-time fee that, on average, comes to a cost of 5% (4% service fee and an EFT transaction fee between R10 and R30) on a transaction of ~$60, compared to 27% charged by payday lenders.

Furthermore, since the cash is linked to salary, Paymenow is exposed to minimal risk if they leave the company. The company does not need to chase these customers; instead, they just make the final deduction before the customer receives his or her last paycheck.

By facilitating access to this cash via an app, the company allows users to request and access the money 24 hours a day. The app allows users to see how their payments will affect their payday and see how much of their salary they are accessing.

Finally, since the structure of Paymenow’s product is quite unique, the company uses the app to help users understand the difference between their salary advance and a traditional loan. Unlike traditional financial education, Paymenow’s skill-building aims to focus on explaining the product and how to use it, and gamifies the process so that clients can unlock more of their salary as they build skills.

South Africa has 25 million active credit customers, and more than 10 million of them are behind on their payments. As such, the population of people looking for access to liquidity is enormous. For the time being, Paymenow is partnering with big and small businesses in the mining, logistics, financial services, call-centers and other sectors that typically employ underserved individuals, to be able to reach low-income, salaried people. The total market size includes 11 million employed people in South Africa. 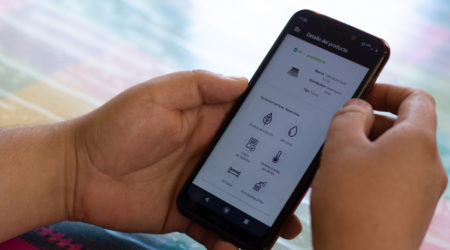 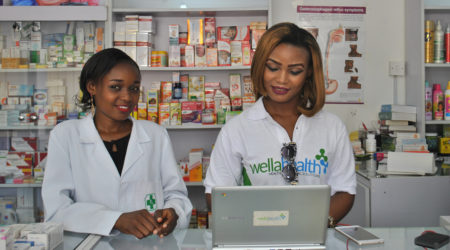 Nigeria accounts for 25% of malaria cases worldwide and 19% of all deaths. Although malaria is eminently curable, most... 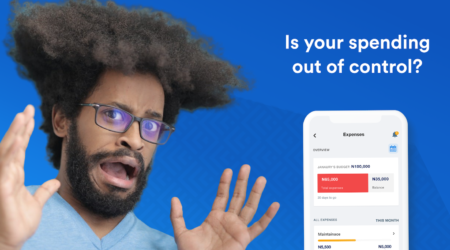 Flex Finance provides SMEs in Nigeria with a simple mobile app to track, optimize, and gain insights from...