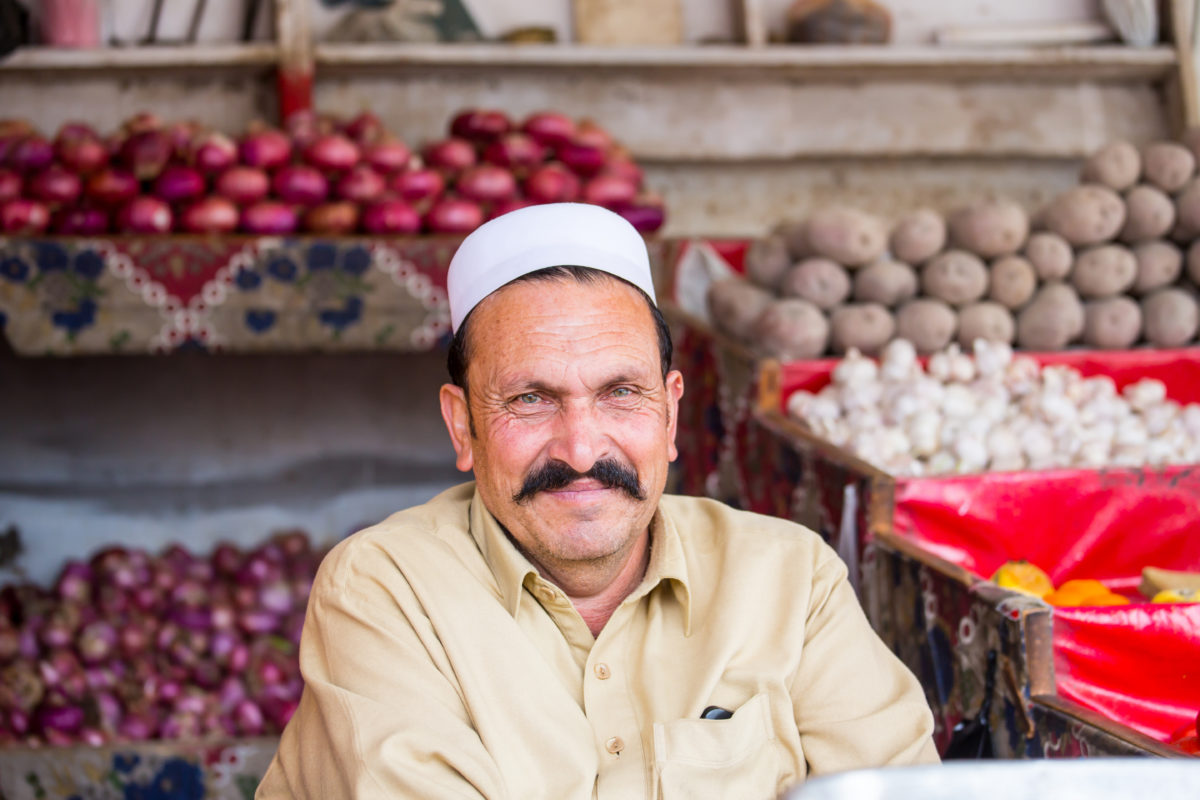 Key Partners/Clients:
The Consultative Group to Assist the Poor (CGAP)