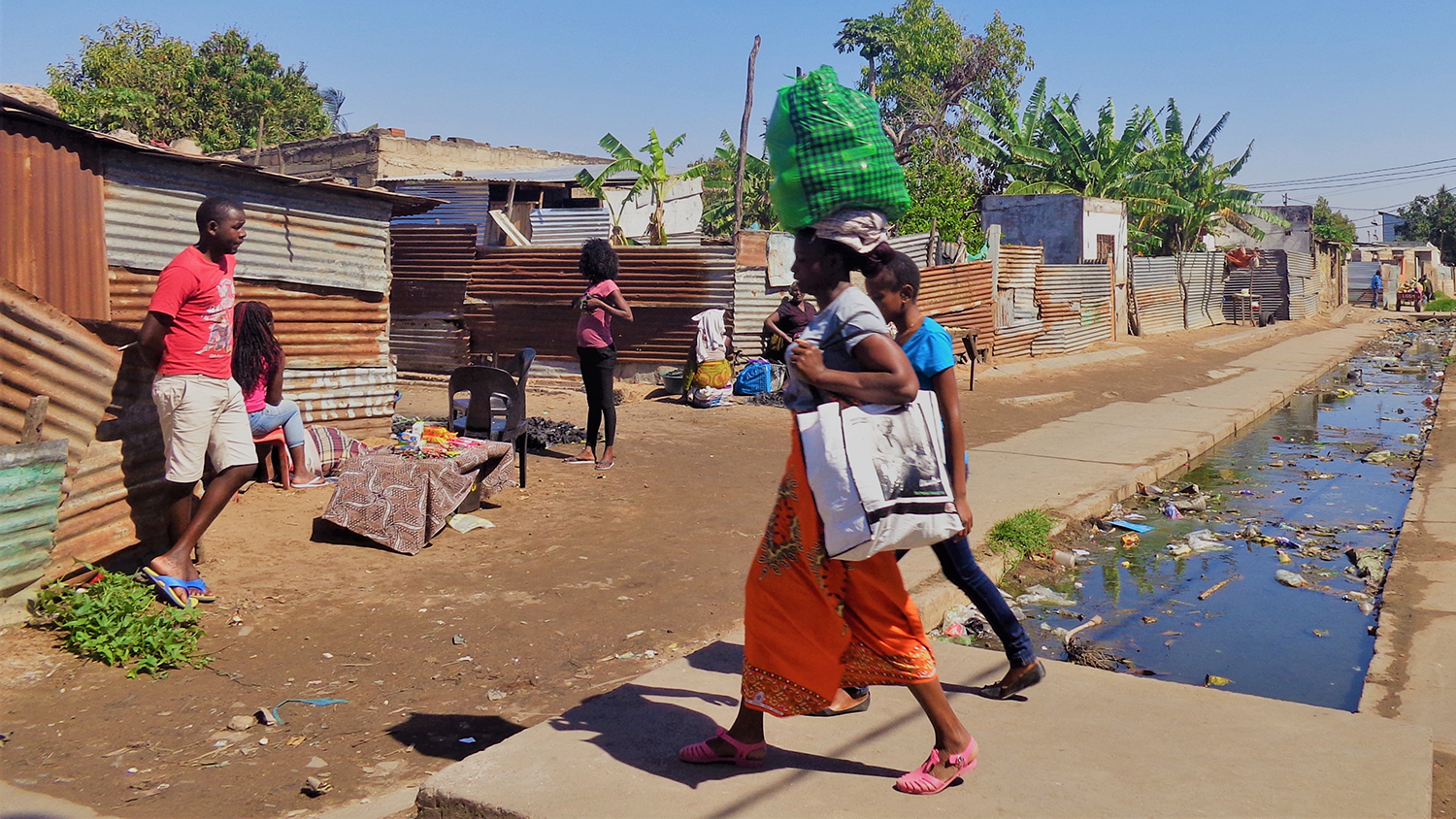 The Mozambique Smallholder Financial Diaries started in January 2014 and ended in December 2015. The diaries were conducted in three villages in Rapale district of northern Nampula province region. 93 households were interviewed.