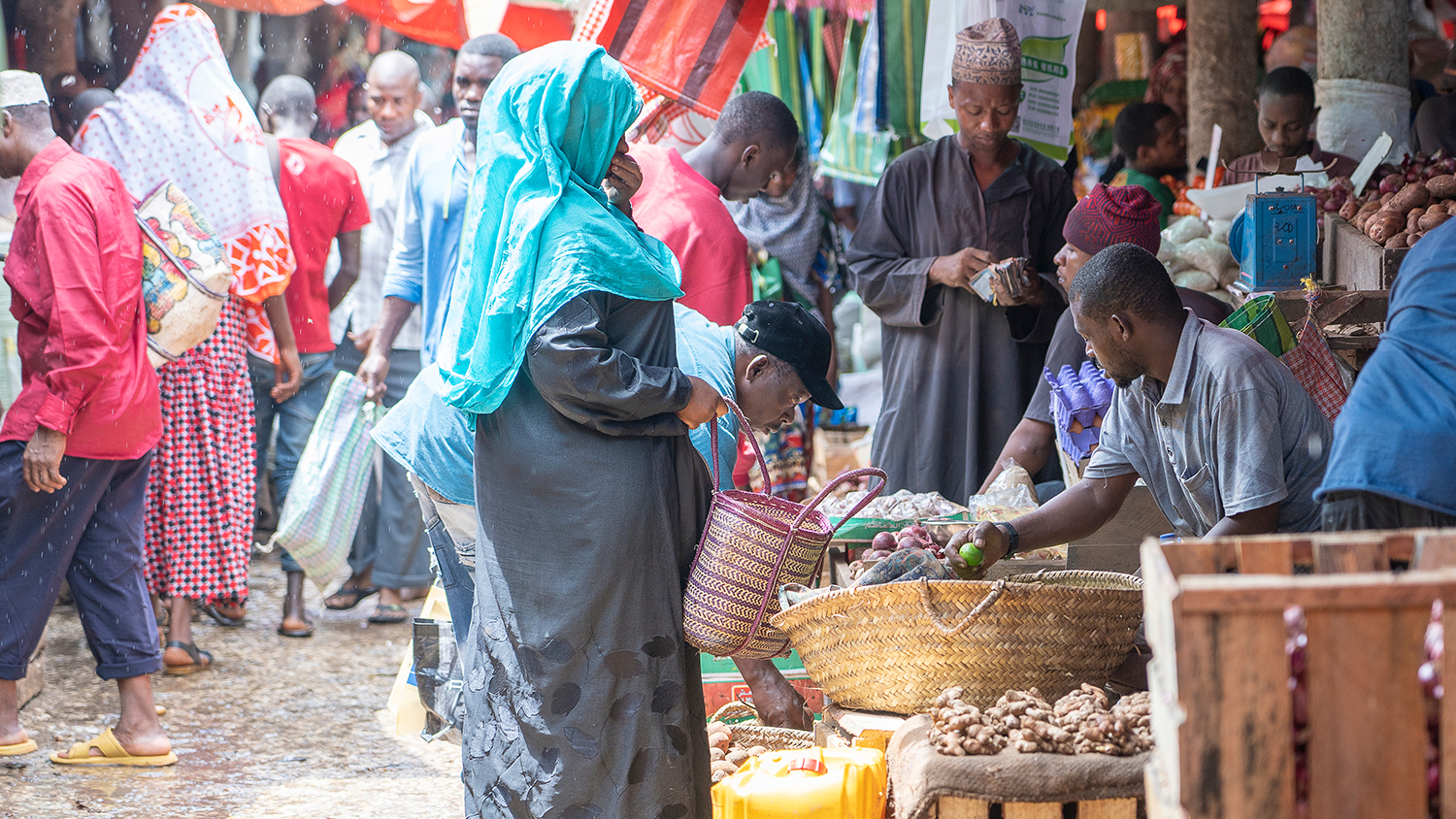 The Tanzania Smallholder Financial Diaries started in January 2014 and ended in December 2015. The diaries were conducted in two villages in the Mbeya region. 86 households were interviewed.