Back to an empty market 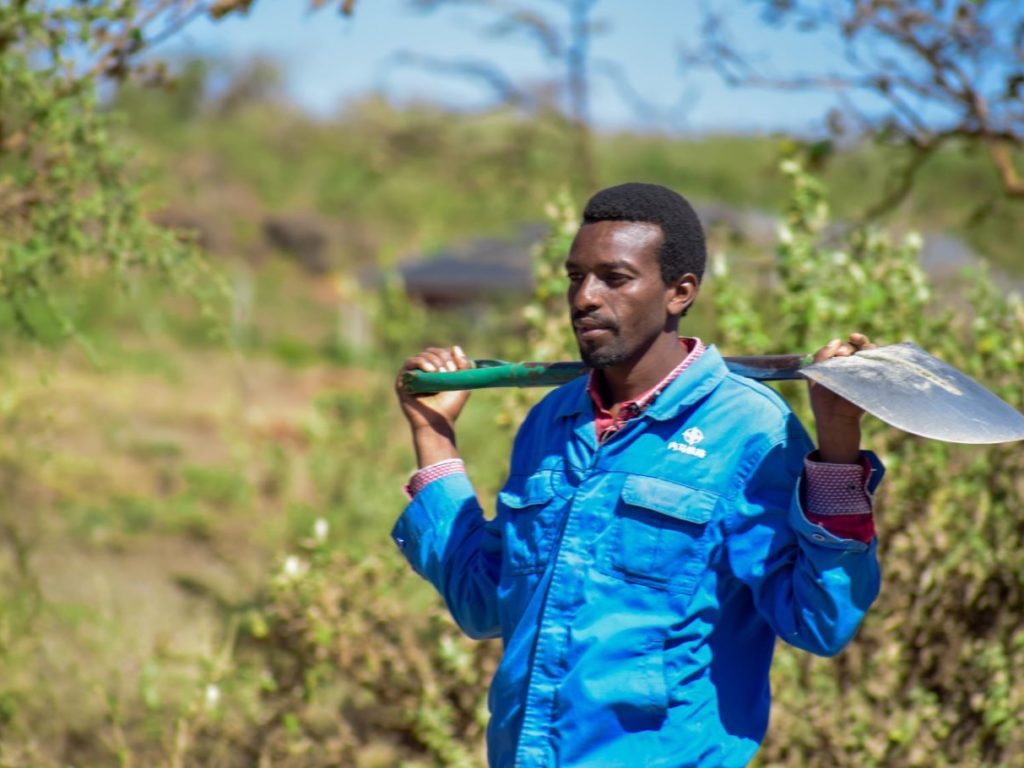 Desperate for income, many Diaries respondents have gone back to work, but find it nearly impossible to earn a living.

“I can’t help anyone anymore,” laments Peter. “I am now the one in need of help.  I have never experienced anything like this in my adult life, where I don’t even have money to buy food.”  Once among our wealthier respondents, Peter lost his contract job at a cargo clearing company as soon as the novel coronavirus arrived in Kenya.  His complementary income from the rental houses he constructed has also dried up.  Tenants are unable to pay. “There’s nothing I can do,” he complains.  It’s not as if there are other tenants with money waiting to move in.

Our team has just begun calling back our Diaries respondents for a second round of check in calls for June 2020.  With 50 calls (out of an expected 200 or so) complete, a dire picture is emerging.  Respondents now say their economic strain is at an 8.3 (up from 5.7 in April).  Eighty percent of respondents so far tell us things are getting worse.  After three months of low cash flows, respondents are growing increasingly frustrated, desperate, and depressed.

While in April things seemed less extreme in rural areas, the duration of this strain means things are getting much worse there.  The level of stress among rural respondents has risen from an average of 5.4 to 8, with 88% saying things have gotten worse, and only 10% so far reporting receipt of any kind of aid.  Stocks of food from last year’s harvest are dwindling, and with casual work and remittance income still gone, anything that requires cash—like medical care—has become a near impossibility. (We’ll write more on this soon.)  With everyone under strain, respondents feel it is shameful to ask neighbours for help.  Plus, neighbours don’t have much to give.

In urban areas, months of unpaid rent are increasing threats of eviction, while few are seeing their incomes start to revive.  “I am a man!” Frederick tells us, getting emotional.  “I cannot just stay in the house not working, even if I am not earning anything.  My self-esteem will be hugely affected.”  Frederick is a tailor in Nairobi and used to earn his living mostly through embroidery for special events.  “Obviously no one is investing in that these days.”  At the start of the pandemic, he was able to keep things moving by selling cloth masks.  But now, people have no more money and are using the masks they have.  At most, he sells five masks a day.  But he keeps going to work to try to not give in to his sadness and his worries about the future.

Eighty-six percent of our respondents told us they are still going to work and trying to scrape together some kind of income.  But business and casual work are so low, that the money they’re getting is not enough to live on.  The median earner is getting just about KES 500 (under $5) per week.

Rachel has a small grocery stand.  Business is very low, and she has consumed much of her working capital.  She brings in stock worth only about Kshs 200 per day now and takes home a Kshs 50 profit.  “It’s not even enough for one meal for the family.”  She thinks she will only need about Kshs 1000 to boost her business again, but there’s no point in buying more stock right now when it won’t be sold.  Her son used to help her out in times like this, but now he and his wife came home from Nairobi to stay with her.  They were not able to work in Nairobi.  She feels like she is running out of options.  She already owes the shopkeeper Kshs 450 for goods she has taken on credit.  And while some people in her area have received relief food, she was passed over.  Like many others in our study, she told us, “The process was not fair.”

How do they even choose some people and skip others, another respondent asked.  “Everyone has been affected by corona.”  While several urban, Mombasa-based respondents received a package of food aid from the county government, relief has been much scarcer in other areas, reaching only a few respondents in Nairobi and in rural areas.  When they have received relief, many respondents received small things, like a single bar of soap.  About half of those reporting receipt of “aid” have received cooked meals or foodstuffs from relatives and friends, rather than government or NGOs.  Overall, 25% of our respondents so far have received some kind of assistance, but that is concentrated in urban areas (40%), especially Mombasa, more than rural ones (10%).  As more people feel the deepening economic pain from the crisis, we are hearing mounting anger and desperation in people’s comments.

And they see that strain in their communities as desperation theft is on the rise.  One respondent had all eight of her egg-laying chickens stolen overnight.  Another was robbed of his only blanket and cooking pot.  He cannot afford replacements right now and is sleeping in his cold, highlands home huddled under his coat.

Over the weekend, the government announced some expansion of curfew hours, but movement restrictions remain in place.  Global conversations seem to have turned to strategies for “opening up.”  But, for Kenya’s poor, it seems the real crisis has just begun. 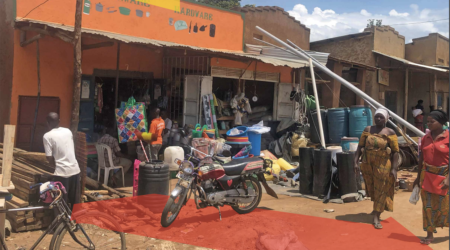 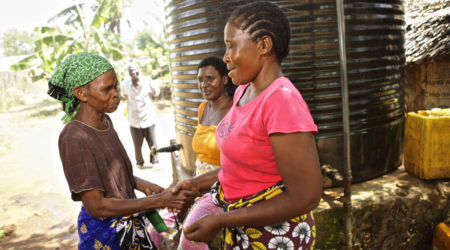 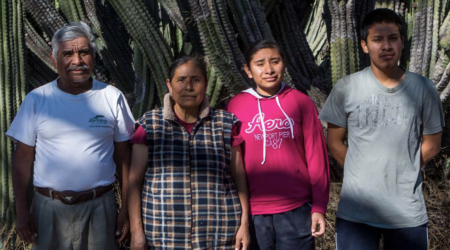