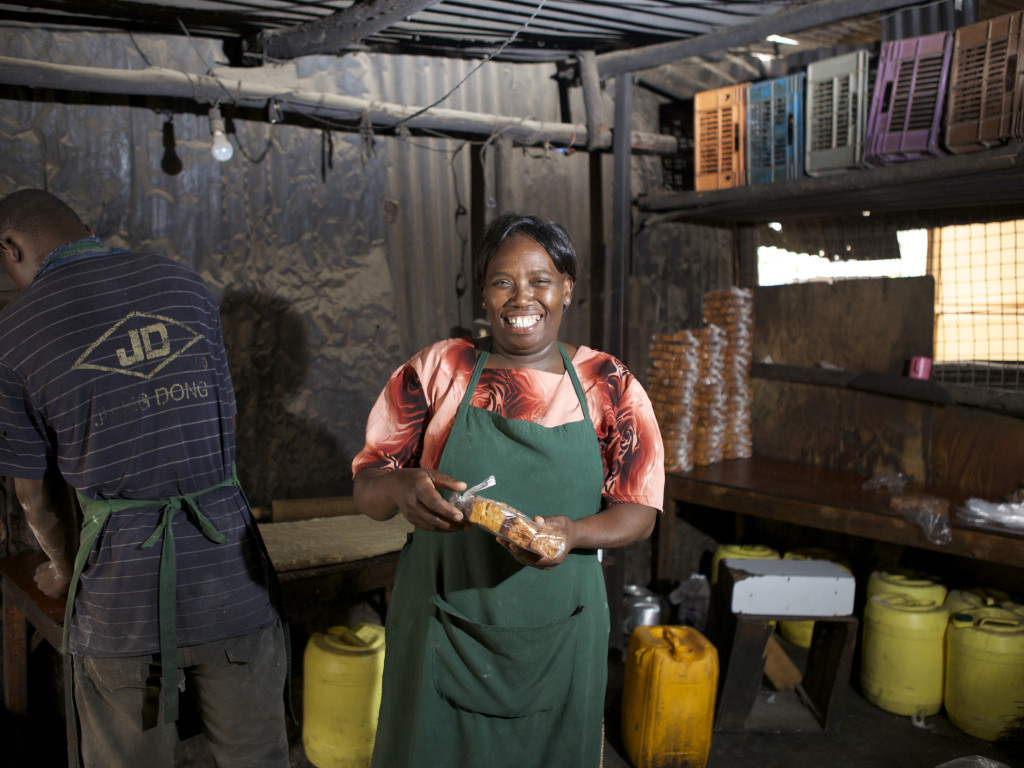 On average, families in the Kenya Financial Diaries started to see improvements in their economic situation as of October 2020, but incomes are still far from normal. The protracted financial strain for large numbers of people has strained formal and informal finance alike.  Digital lenders cut new lending, banks rescheduled loans, MFIs faced both an increased demand for loans and slower than expected repayments. Landlords and shopkeepers stepped in, helping their clients stretch their budgets through several difficult months. Our latest round of interviews in September and October 2020 reveal the many ways strains in the financial sector have real human consequences.

Abigail retired from teaching in a rural Makueni school and had started a shop to keep herself busy before coronavirus set in.  She also farmed and got some extra support from her sons working in Nairobi.  She had not yet started receiving her pension. She completed all of the paperwork in February, but has not followed up since COVID-19 led to movement restrictions and even the closing the Teachers Service Commission (TSC) offices in Nairobi. She worries she will lose her benefits.

When COVID-19 started, her sons in Nairobi lost their jobs, so she dug into her maize stores to share more with her daughters-in-law.  When the sons started working again in July and August, they started sending money to their wives. Abigail feels hurt, saying they are refusing to share the remittance money with her, even though she did so much to help them cope through the most difficult period.

She also is facing challenges from financial service providers.  Changes in M-PESA pricing also hit her business, “Customers are now using M-PESA for free, but I am the one still dealing with the withdrawal charges,” she complained.  She wanted to withdraw some of her savings from the Kshs120,000 she has at the teacher’s SACCO, but they told her no withdrawals are possible.  She will have to wait. She is worried the money might have been stolen, but says it’s difficult to follow up since the offices are closed.  Yet another blow came from an MFI, where she had guaranteed a member of the group who hasn’t been able to repay.  That cost her another Kshs70,000 at the same time she is facing all of these other strains.

Bernadine has a different issue.  She runs a canteen at a police post in a small Rift Valley town.  When her customers were slow in paying her back for the food they had taken on credit, she was slow repaying a Kshs15,000 loan from a digital lender.  She was still fully committed to paying; that lender was a lifeline for her business.  She paid back as soon as she could, expecting to immediately borrow again to pay off her supplier.  But the lender denied her new loan request.  “I paid back their money, and they just swallowed it!”  She couldn’t believe they denied her.  Now, she said, she’s in a bad spot with her supplier, whom she owes Kshs13,500.

Of course suppliers and shopkeepers extending credit to others also have their own costs to cover and are looking in the face of sometimes large-scale defaults that could jeopardize their ability to keep lending or to even remain operational.  Long before COVID-19, Stephen in Nairobi leveraged his regular salary from a factory to help his wife open and expand a shop.  Over time, it became quite successful.  He was hoping to retire from the factory in the early stages of COVID-19 era. He went home and awaited notice on when he could access his dues.  But when his boss asked him to come back, he agreed.  It was starting to look like business might really decline under the economic constraints, his retirement dues would be delayed at least a month, and suddenly extended family members were all desperate for help.  Since April, he says he and his wife have lent out goods worth about Kshs100,000, of which about Kshs34,000 is still outstanding and he suspects will be a loss.  He has depleted Kshs175,000 of his savings, bringing him virtually to zero savings.  Most of that went to supporting relatives under even more economic stress.  He is hoping the fact that he is now back in formal employment will help them stabilize and rebuild their savings after this difficult time.

Stephen, Bernadine, and Abigail show the many ways finance layers onto informal networks and relationships. They show the resilience that is possible with the complex web of diverse networks of support and financial arrangements. But they also show the precarity exacerbated by the weaknesses and unreliability of formal structures.  So much risk sits on the balance sheets of ordinary people trying to both make plans and to support each other through an incredible economic storm. 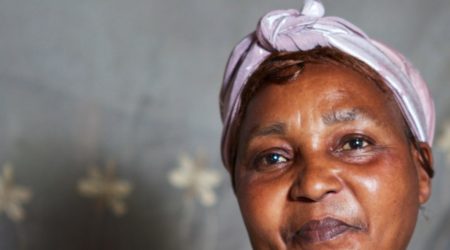 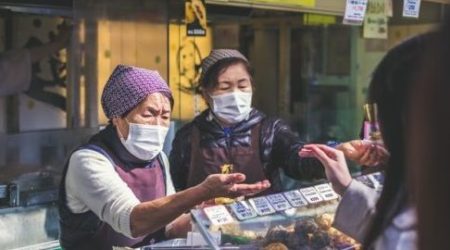 Webinar: First insights from China: The effects of COVID-19 on financial health of MSEs When: Tuesday, March 31st at... 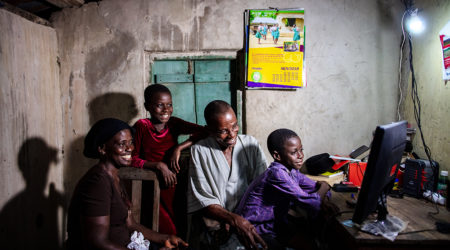 Many parts of the world are currently locking down in an intense effort to contain COVID-19 before it takes...