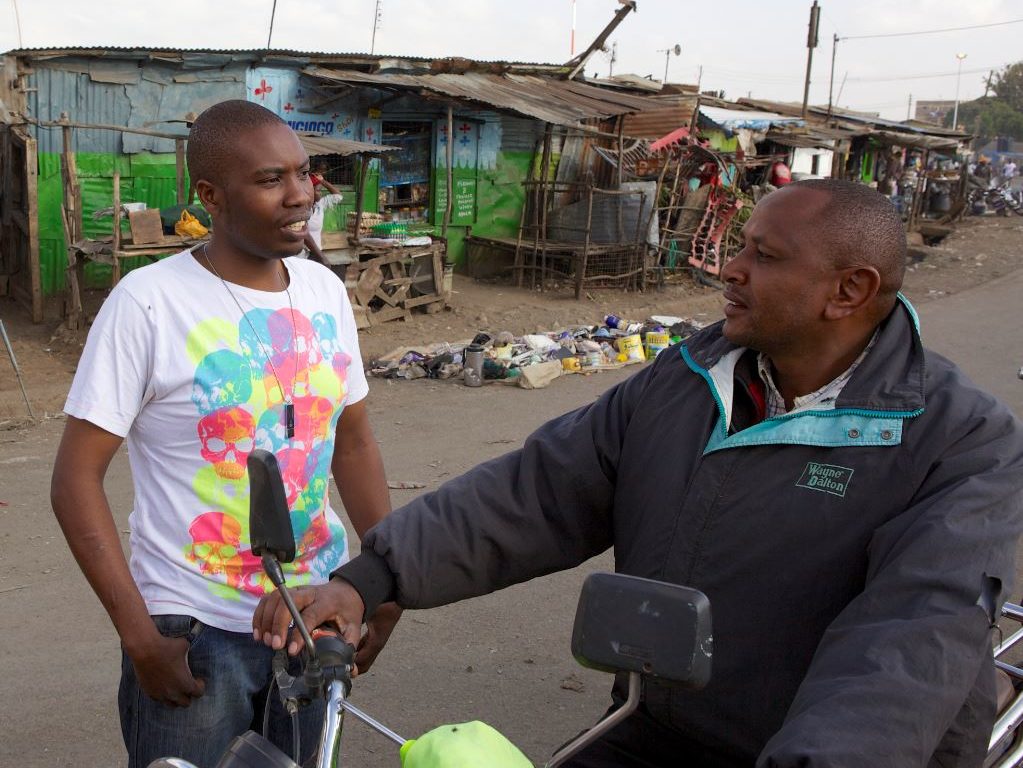 Kenyans’ reflections on security in the time of Covid-19

Last September, Abigail went to a funeral at night and left her grandchildren asleep in the house.  While she was away, the house was robbed, and the men who broke in raped her granddaughter, then in Class 6.  The granddaughter has since received medical treatment and seems to be coping okay, but Abigail still feels horrible.  This is the kind of insecurity Abigail’s rural community lives with every day.

It doesn’t seem to her that the government does much to help, until now, now that the poor might become vectors for an invisible, but deadly disease.  Poor people’s distance from one another and their compliance to the state-imposed curfew must be policed.  After the curfew was announced, televisions flashed images of police brutality at the Likoni Ferry and announced a child playing on his balcony was shot dead.  An Al Jazeera headline proclaimed, “Fury in Kenya over police brutality amid coronavirus curfew.”

But instead of this fury (which we as authors share), in the week following the curfew, our Financial Diaries respondents expressed relief.  “We actually feel safer now,” Abigail says, “now that the police are walking around everywhere all the time.”

Our team has been calling Kenya Financial Diaries respondents to understand the ways that coronavirus and the country’s response is impacting ordinary people across five areas of the country, including both rural and urban families.  Starting on the 28th of March, we have now spoken to about 60 of the 298 households in the initial study.

Why do we even bother asking about security when our focus is on financial health and outcomes?  The Financial Diaries study showed us the ways that the threats of crime and violence and the realities of law enforcement (and its absence) deeply impact the livelihood trajectories of ordinary people and must be taken seriously.  The same is true now, and has implications for how people cooperate with the Covid-imposed restrictions as well as what they will expect and demand as the recovery starts to unfold.

The spectre of unemployed, young men

While many respondents say that increased police patrols have improved security in their areas, many respondents in rural and urban areas alike expressed fear about a possible increasing security threat from “idle young men.”  They are concerned that most of young men who work in informal businesses, like transport, may become idle as the economy slows dramatically.  They are worried that beba beba workers in markets and underemployed boda boda drivers will come under rising pressure to feed their families.  Some even said that boda boda riders were getting increasingly harassed by police, forced to choose longer routes to avoid them and to pay more bribes to police. They worried this was both raising prices for transport and food; and heightening tensions.

Not only were these young men increasingly desperate for money, their former sources of entertainment were no longer available.  They couldn’t play football, or even watch it in their favourite pub.  They couldn’t hang out at the local video or changaa (moonshine) joint.  Bull fighting matches in the Western region have been cancelled.  It was even hard to go out and visit sex workers.  One such worker in Nairobi lamented that none of her clients even pick her calls right now.  Parents also worried about their teenage and young adult sons with “too much time on their hands” “falling into the wrong crowd.”

These fears about young men seem fuelled by an expectation that young men without money turn to crime, but also that they are less likely to adhere to government restrictions.  One rural woman complained that the young men just refuse to abide by the curfews.  “They wait in the house just until the patrols have passed, and then they go out.”

More broadly this view vilifying young men as both inherently violent and “the weakest links” in the struggle against the coronavirus have been echoed both by media organizations and government officials.  The Nation newspaper published a news piece blaming “teens” for being out partying after curfew, while providing no information on the ages of those caught breaking the rules.  The government’s health minister called on young men to support the government’s coronavirus efforts not by distributing aid or supporting the elderly and at risk, but rather as enforcers of social distancing measures alongside police patrols in markets and matatus.

A curfew that both restricts and protects

From March 27th, the Kenyan government has been enforcing a curfew from 7:00 pm to 5:00 am.  The curfew has been enforced with brutal force by the government in some areas.  To date at least four Kenyans (here, here, and here)—have been killed by security forces claiming to be enforcing the curfew.[1]  The newly felt security presence in poor communities has been welcomed by most of our respondents who feel security has improved in their neighbourhoods.  The curfew, many felt, reduced the number of people out at night, improving security for many and reducing the kinds of crime and violence associated with men out late at drinking spots.  Our respondents told us:

But the curfew also impinged significantly on many kinds of business. Leah in Nairobi lives near a slaughterhouse.  The slaughterhouse used to do their slaughtering overnight for sales the next morning.  A host of businesses cropped up around the area catering to slaughterhouse workers and customers.  These included small restaurants, pharmacies, and kibandas.  Leah herself made a living selling tea and porridge in the area.  Because of the curfew, the slaughterhouse has shut its doors, and local businesses like hers are feeling the ripple effects.

A number of other businesses that made most of their sales after working hours, between about 6-9pm, have also seen their business vanish.  Workers are rushing home to reach before the curfew.  If they are making any purchases, it’s just of the necessities for the day, not little luxuries like a cup of coffee and groundnuts.  Even a woman selling fish (mostly in the evenings) in Mombasa saw her revenues drop 50% in the first two days of the curfew.  Collins, who sold his mutura mostly to men leaving drinking spots at night, has seen his business disappear.

Crimes that cannot be contained

Even as most respondents told us that their security situation is normal or improving, there were some rising fears that the situation could not be contained.  Some commented that by bribing police, certain drinking joints would remain open and gangs might have free reign to loot shops forced to be closed in the early evening.  One was even worried about the risks of retribution that might come from accused criminals unable to stand trial right now as cases get put on hold.  This respondent in a rural area was beaten up by a business rival’s son.  The respondent reported him to police, but now the assailant has been released and has vowed to return to the area “to kill someone.”

And, while not mentioned by respondents directly, Kenya’s Chief Justice has raised the alarm over a dramatic jump in the number of sexual offenses following the onset of social distancing measures.  While many such instances may be occurring within households, one respondent did raise concerns that having girls out of school and lots of young men with nothing to do might raise the risk of rape and teen pregnancy during the crisis.

While respondents may mostly feel like things are more secure at the moment, each day we seem to hear more fears that rising economic desperation will eventually result in a turn.  People will need to steal just to eat, they say.  They are already hearing about shops being robbed and wonder how long it will take until their own homes become targets.  Morris in Nairobi, explained, “People in this area are low income earners and they live from hand to mouth.  With the current situation they cannot be able to get work to do so.  So much will soon happen.  They will start breaking in people homes where they think there is food they can steal.”

Without widespread intervention to ease the economic pressure, the relief so many feel from their usual insecurity will end.

[1] One respondent was notably irritated by this response. He was called by a client at 7:30pm the first night of the curfew and was badly beaten and taken to the police station on the way. 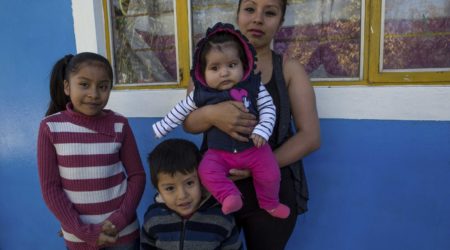 How Do Mexican Households Get by on Less Than US$ 2 a Day? 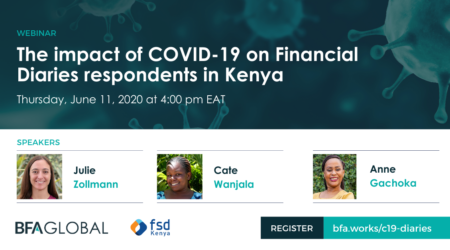 Webinar Recap: The impact of COVID-19 on Financial Diaries respondents in Kenya