What will the rise of online shopping in Africa mean for jobs? 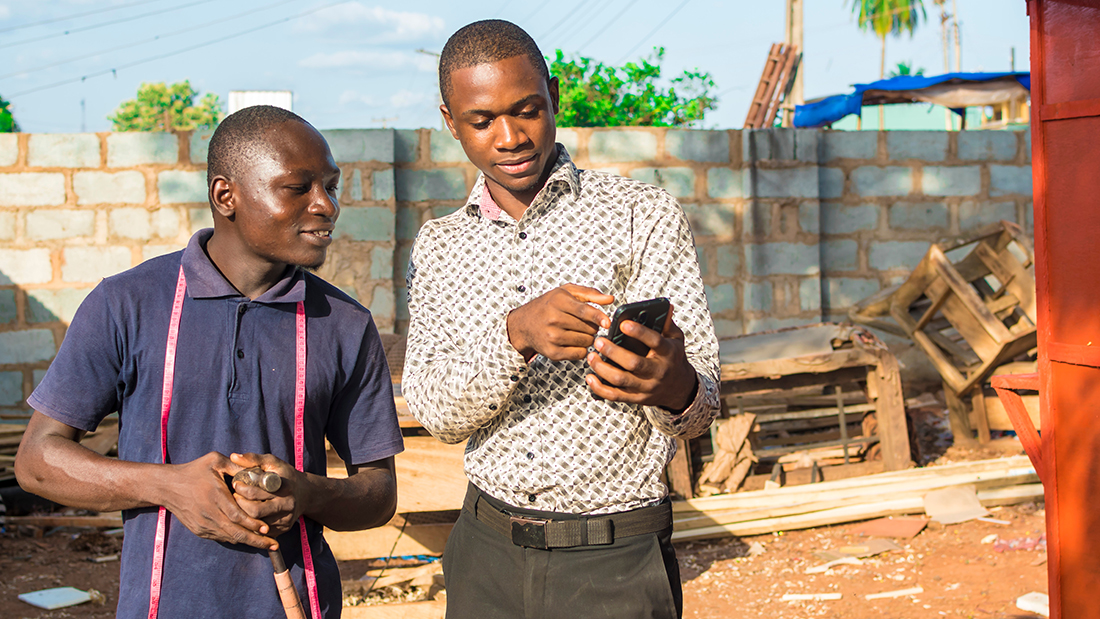 Around the world, the new technologies behind digital commerce have reshaped the physical economy of goods and services, as well as employment.

Digital commerce – or ecommerce, as it’s still commonly known – has not only disrupted entire sectors like retail and travel, it has also undercut policy approaches to areas such as cross-border taxation.

In this way, digital commerce is truly a double-edged sword. The question for policymakers in Africa is whether they can help wield it as a positive force for employment, as the phenomenon advances across their region.

BFA recently conducted a scenario-building exercise to identify the options facing African policymakers and, as we argue in the full report, we believe that there are choices that will make the outcome more positive for employment.

As they contemplate the need for appropriate policy shifts, policymakers first have to recognize the inevitability of the continued progress of digital commerce, given strong tailwinds such as increased internet connectivity, and the growing reach of domestic digital payment systems.

Secondly, there are material uncertainties beyond the control of any one African country policymaker in how the international or regional approaches to digital commerce will play out in the next 10 years.

For example, it is possible that agreements could emerge around the complex set of policy issues at the levels of both international and regional bodies. This convergence could create an enabling environment for digital commerce.

In this possible world, national policymakers must seek to influence these wider frameworks as they emerge, with the aim of ensuring that these agreements support the growth of economic opportunity and employment within their countries. But such convergence might not occur in a fragmenting global economy; instead, countries may be forced to adopt their own approaches.

Rather than speculate about which world will result, scenario thinking – the heart of this exercise – is about “future-proofing” policy options within a potential set of different worlds.

Within all these possible worlds, African policymakers face choices about how fast they should encourage digital commerce to grow. Because, while they cannot stop it, they can take steps that may accelerate or slow its development.

How does the rise of digital commerce affect employment?

Accelerating digital commerce alone does not assure positive outcomes for employment. Some researchers have already sounded an alarm around the risk of a “race to the bottom” through global gigwork, a growing sector of digital commerce.

Employees previously in formal jobs have become “dependent contractors” and not always by choice. This shift away from formal employment in developed countries challenges national labour law and has already resulted in a rash of lawsuits in the US, UK, and elsewhere, to define the shifting boundaries of jobs.

While gig work is most visible in those countries, the trend is not confined to the northern hemisphere. Cape Town-based research project i2i estimates there are already 4.8 million African so-called “platform” workers.

At the international level, there are also emerging public and private initiatives that will bring consumer pressure to bear on the practices of gig platforms, akin to the Fair Trade initiative.

As an example, the UK-based Fairwork Foundation, established in 2018, will certify online labour platforms, “using leverage from workers, consumers, and platforms to improve the welfare and job quality of digital workers”. While welcome, these initiatives are clearly not enough to assure more positive labour outcomes.

Cutting through both hype and despair about the effects of the digital world, domestic policymakers need to understand the channels linking digital commerce with jobs and positive employment outcomes.

Our research found evidence of three such channels. The first is direct employment in the expanding ecosystems forming around super-platforms. For example, Amazon is now the second largest private employer in the US. Africa’s largest superplatform, Jumia, is modest by comparison. But it too is rapidly expanding, with its “J-Force” of field agents expected to exceed 100,000.

The second channel runs through the effect of digital commerce in reducing barriers to entry and scale for smaller enterprises. The evidence for this comes mostly from China, where researchers have found that small and medium enterprises (SMEs) founded around the enterprise zones known as taobao villages in China are more likely to be newer, founded by outsiders to a region, and also require far less working capital because of how merchants are paid.

Through the third channel, digital platforms reshape the nature of work itself. This is most visible in the effects of international gig platforms, from Taskrabbit to Uber. These and others are rapidly emerging in Africa and they hold out the prospect of, not only providing a pathway from informal to formal employment, but also greatly improving the productivity of the informal job sector itself, which is seen as a major economic advantage.

Introducing, and encouraging, the iWorker

Policymakers might be able to leverage digital commerce to close the gulf between the conditions and benefits of formal work and the simple income offered by informal work. To do so, Africa’s policymakers could embrace the notion of an iWorker: that is, a working-age digital consumer, who could become a producer selling goods, or services online.

By our estimates, extrapolated from the International Labour Organization’s projections of the labour force to 2030, there could be between 29 million and 80 million iWorkers in Africa by 2030, out of a total labour force of some 600 million. Most of them will be young.

For this growing group, digital commerce platforms can offer a new route to progressive formalization. These platforms can act as hubs for provision of online education. Registered workers could receive access to portable packages of nano-benefits, as well as online recourse mechanisms, if not paid as per digital contract (or equally, if not performing).

But these kinds of positive outcomes aren’t likely unless countries reconsider whether their national labour and tax laws, among others, are supportive; and whether their vocational education systems are geared to supporting the skills necessary to thrive in digital commerce.

Platforms themselves, whether foreign-owned or domestic, need certainty and openness to test new approaches, without fear of being closed down for non-compliance with decades-old laws.

Cultivating iWorkers will take long-term vision and careful prioritization. It should not be seen primarily as an opportunity to widen the tax net, or crack down on informal practices, though both may happen in time.

Rather, it is about changing incentives in alignment with the emerging opportunities created by digital tools to create a spectrum of possibilities for people who have lacked choices. In a climate of rising fear about automation and formal jobs, crafting the environment for iWorkers to emerge could be part of an opportunity-based solution. 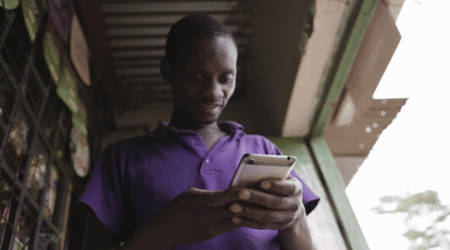 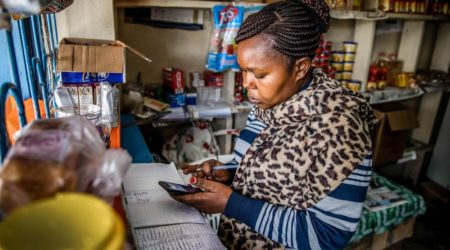