Teaming with fintech vendor Sinitic, BFA Global’s RegTech for Regulators Accelerator program trialed a chatbot solution for BSP’s complaints handling, automating the complaints process and allowing people to use today’s communications tools, such as SMS and Facebook Messenger, to deliver their complaints directly and instantly to BSP. The chatbot receives verbal or written complaints, filtering out those that have been misdirected, and then determines whether the complaint can be resolved by the chatbot, by a BSP officer, or by the commercial bank itself. With the chatbot, anyone in the Philippines can more easily reach the central bank with their concerns, and have them dealt with in only a fraction of the time it would take previously. The chatbot solution also gives BSP the ability to better analyze trends in complaints and derive insights from the complaints data to improve its ability to spot potential market misconduct. Overall, consumers can have a stronger, clearer voice that is heard more quickly by those who can actually help them. 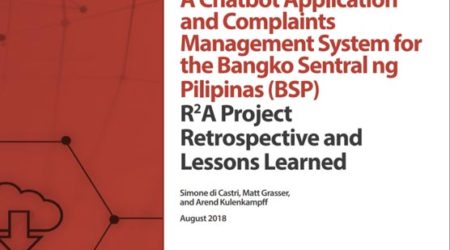 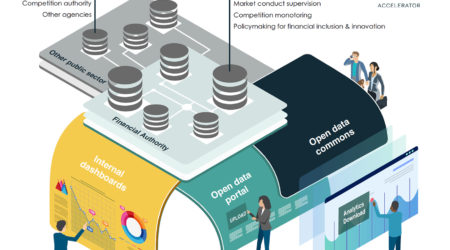 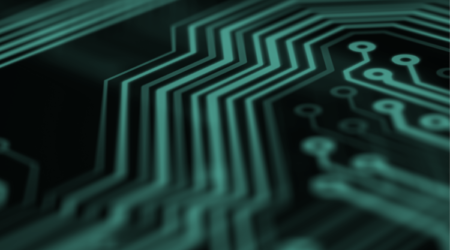 The State of RegTech: The Rising Demand for “Superpowers”