What Happens on Uber Should Stay on Uber

Are Reputational Ratings Favorable for Drivers?

As platform-mediated livelihoods grow around the world, many are contemplating how to ensure that gig work can be good work. Among the ideas circulating are those looking for ways to create long-term benefits, like pensions, to support gig workers, across platforms. Another idea is to allow gig workers to move their reputations across platforms, as a mechanism to enable competition and labor mobility. But when we asked about 20 Uber, Taxify, and Little Ride drivers in Nairobi in November 2018 whether they would want to be able to port their ratings across platforms, the answer was a unanimous and resounding, “No!”

“Each platform is different in so many ways that moving ratings across them would be unfair to drivers,” — one driver explained, echoing many of the others.

In Kenya, competition among the ride hailing platforms is fiercest between two large rivals, Uber and Taxify. According to drivers, the two create different incentive environments and attract different users. For drivers, this creates different behavioral responses, ones they wouldn’t want to migrate between those different environments.

At the moment, Taxify has lower fares than Uber. Many drivers take issue with this.

“Taxis should be a luxury service,” — one driver explained to me. “Now they are attracting even students and matatu [bus] people, who don’t know how to behave.”

Other drivers complained with disgust that Taxify attracts criminals, drunkards, students, and “Nigerians.”

“They don’t pay, and they are arrogant,” — another driver said of the typical Taxify client.

The problem is not just that lower prices attract lower-income people, but also that the incentives within the application environment do not encourage good behavior from customers. Indeed, many drivers who drove at least part time for Taxify had unsettling experiences where customers never paid them, and Taxify took months to address complaints. They might never compensate for this lost income.

How does this happen? Ride hailing companies in the developing world usually allow customers the option of paying directly to the driver at the end of the ride. Often drivers encounter problems when a rider says they do not have cash and promises to send mobile money later. For one driver, a rider asked to stop at a shopping mall along his route, and then disappeared.

It’s unclear whether these rider offenders are penalized sufficiently on the Taxify system, particularly given long delays in addressing problems reported on the platform. Some drivers have begun to feel they should take things into their own hands, carrying clubs in their cars to threaten non-payers, and association leaders warning the public that drivers are on edge and liable to lose their tempers with unruly customers.

Uber stands in stark contrast. The average rider on Uber has “good manners” according to drivers. And, Uber as a company is more professional. Key to that is the fact that they quickly intervene whenever something has gone wrong. When one driver got an unusual low rating, they called him to find out what happened. He explained that passengers were “romancing” in his car, and refused to stop at his request. He returned them to the pickup point. Given that the riders had broken an Uber policy, Uber overturned the low rating on the driver’s behalf.

“In case there is a problem, and you write an email to Uber, they will consider the driver’s opinion,” — one driver explained.

Drivers work hard to cultivate a high rating, but only when the platform environment allows and rewards good behavior. Until that is true for all players in the market, drivers strongly prefer that their digital reputations be confined to the specific incentive environments that shaped them. 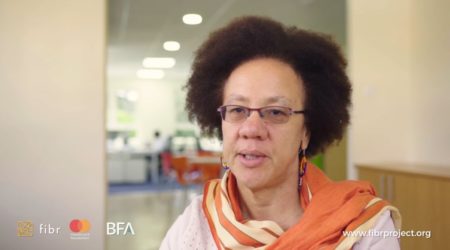 Why is FIBR working with PAYGo and MSMEs in particular? 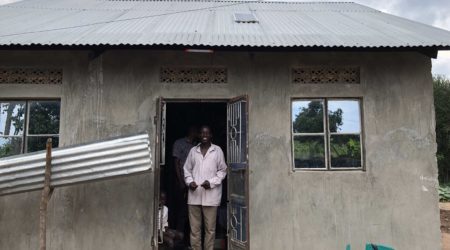 Prosper: A Product Innovation to Link PAYGo Customers to MFIs 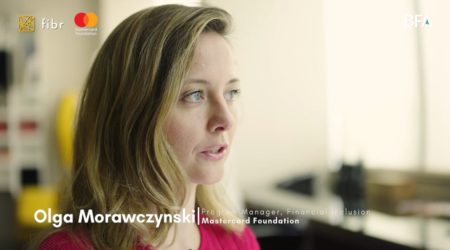 Superplatforms: Unlocking the Potential of Merchants, E-Commerce and Financial Services in Africa